FUN FACT: Won a trip to the ‘84 Olympics, that he gifted his mum and sister

By the time I met Dylan Redman, his indefatigable search for his brother Owen had entered its twenty-fifth year. For an adult life largely consumed by the search, Dylan speaks remarkably soberly on the subject of his brother’s disappearance.

“I think a lot of people find it kind of awkward,” says Redman. “It’s an awkward topic.”

Over the next few hours, he tells a story that’s deceptively simple: on one otherwise unremarkable day, a man disappears. People look for him, and find nothing.

Dylan Redman is a burly man in his mid-40s with chestnut brown curly hair, a musician and former high school teacher. He has long been the official spokesperson of the search for Owen, acting as both foreman and driver overseeing all parts of the mystery as it unfolded.

In 25 years, the streets of Brunswick exist largely as Owen left them. Sure, there are some obvious marks of gentrification – many weatherboard cottages and post-war cream brick houses have made way for multi-storey townhouses and manicured gardens, and the area is trendier, more upmarket. But it still maintains its intercontinental, laid-back feel. At that time, Brunswick was a bohemian Mecca, and a grimmer part of the city than most. 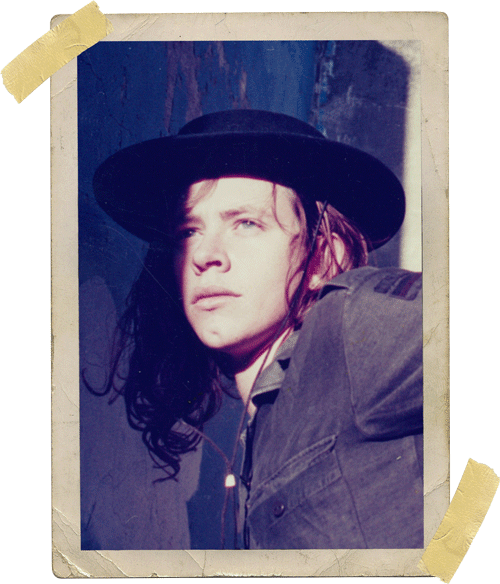 It was in Brunswick where Owen nurtured a wide network of friends amongst local communities of artists and musicians, and it was also here, on a drowsy summer day in 1991, he didn’t arrive at work. No one has seen him since…

After the story, Loren and Dylan discuss the role of hope, patience and religion when dealing with several different people, agencies and decades.

Additional writing for this episode by Erin Munro